MONITORING OF THE WORK OF COURTS IN CRIMINAL PROCEEDINGS

The Report on monitoring of the work of courts in criminal proceedings was created as a result of activities within the project “Towards better results of the reform of judiciary” funded by the Delegation of the European Union in the Republic of Serbia and the Office for cooperation with civil society of the Republic of Serbia Government.

During one year monitoring of the court work in criminal proceedings has been performed through analysis of criminal proceedings and proceedings upon extraordinary legal remedies. The analysis was performed based on criteria representing the core of fundamental human rights, above all the right to fair trial, but also other rights such as the right to freedom and security of the person, the right not to be trialed or sentences twice for the same offence and fight against discrimination.

Goal of this report is contribution to judicial reform through enhancement of court performance in the Republic of Serbia in criminal proceedings, directed at acceptance of the highest international standards of human rights respect.

Reform of judiciary is not goal in itself; it is being realized, above all, by change of awareness and by adoption of set of rules and procedures, providing as a result respect of rights of citizens and equality of all parties before the court.

Methodological distinction of this research was represented in the approach “from specific (individual, citizen, party in the proceedings) to general (institution, laws – in effect or how to enhance them)”, by analyzing individual court proceedings as a result of work of judiciary and their harmonization with national legislation and practice from one aspect, and achieved international standards of fair trail, from the other.

The judiciary will not be harmonized with desirable standard until it provides full respect of rights of all parties in the proceedings as a result.

This report provides data on faults and violations existing in this moment and recommendations for overcoming these faults.

Download complete document:
MONITORING OF THE WORK OF COURTS IN CRIMINAL PROCEEDINGS

Posted in IN FOCUS | Leave a response 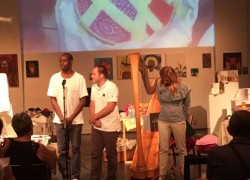 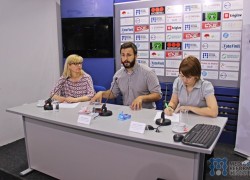 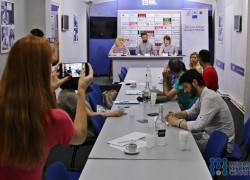 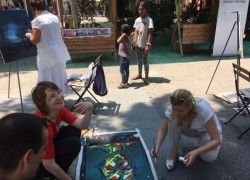 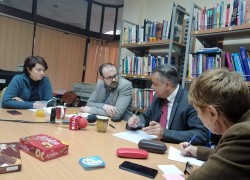 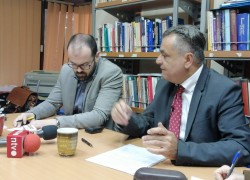 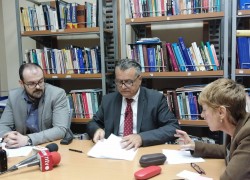 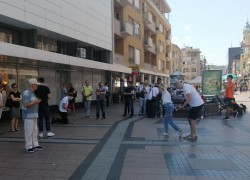 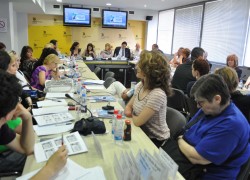 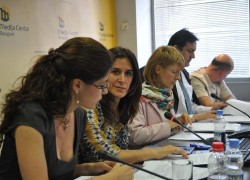 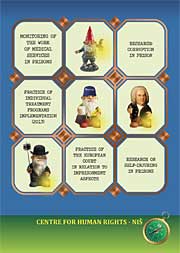 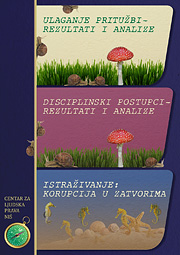 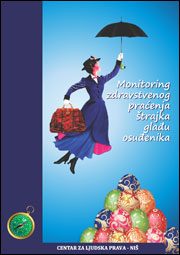